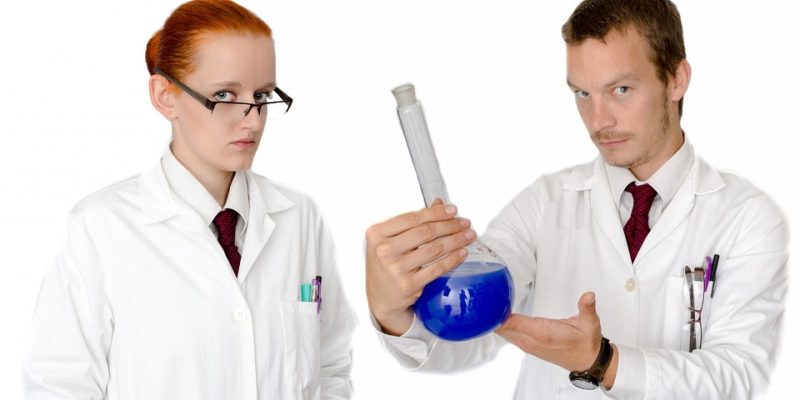 Tuesday, November 29th, 2022
The Internet and wireless technology that we have access to today, is now considered a mandatory staple for survival, and taken completely for granted. The original concept of rigging up two computers together so they could communicate, was the beginning of the Internet. This can be traced back, to the collective efforts of various and at times wacky individuals, from around the globe.

The concept of electronic communication between two devices, began in the late 1960s, when the U.S. military wanted to create a private network of computers, that were able to “talk,” transfer data with each other.

This network of computers, was known as ARPANET. Fast forward to the mid 1980s, where the National Science Foundation, drastically improved its transmission speed.

This was when Internet access was first offered to the public, which ushered in the age of the World Wide Web (WWW), or The Information Superhighway.

Although we now consider the personal computer, mobile phones and the wireless Internet, as common mandatory appliances, the space age concept that it represents, still remains alien in nature.

The Internet, once a pipe dream, is the most significant technological breakthrough that the human race has ever developed, propelling it fast forward into the 21st century.

The technology that is the Internet, has completely automated the way that we think, work, live, and play.

It’s become such a mainstay in our daily lives, that we no longer give its availability a second thought.

We now use the Internet for social communication, to track our finances, make money online, find online dates, entertainment, research, news and everything else in between.

Why The Internet Was Needed

The concept and the development of the Internet, is the greatest step that’s taken to combine man and machine, and it took decades to perfect. What it still remains, is a baffling complex theory to explain, for those who are not technical.

The reason for linking together a series of computers to each other, was originally a security measure for the military, known as ARPANET.

The networked computers, were also programmed to remain redundant to each other.

The military, realized the potential of computer networks back then. They also understood that in any military conflict, reliable battlefield communication was paramount, this for a successful outcome.

This is what led the military, to research and then develop a method of reliably linking together a series of computers together, for these types of scenarios.

The Internet For Commercial Use

By the mid 1980s, what the National Science Foundation created was NSFNET.

What they used was the ARPANET as the foundation, and allowed universities and researchers to use the technology, to electronically connect their devices to one other.

By the late 1980s, the NSFNET concept was no longer capable of handling the massive amounts of data, that was now being streamed and transmitted around the world.

So what NSFNET did, was they made massive improvements to its network, this to speed it up, to accelerate the transfer of information online quicker.

This improved high-speed network, was considered a massive breakthrough, that made the future of everyday Internet access that we enjoy today, both practical and affordable.

What this rapid high-speed network did, was laid out the foundation for the application of commercial Internet access.

Connecting To The Internet

The 1980s was also that radical time in history, when disco was prevalent and groovy. Hiding in the shadows, in the University labs, were the ones who was experimenting with the Internet, which comprised mainly of scientists and researchers.

By the early 1990s, organizations known as Internet service providers (ISP’s) were formed, and began offering Internet access to businesses, and the everyday home user.

This was the key transitional period in time, where it allowed the average individual with a personal computer, who had a modem and a telephone line, to get Internet access in their home.

Then Marketing’s Greedy Teeth Stepped In

The World Wide Web (www) concept, the Internet that we know today and can’t live without, was now being refined for mass mainstream discovery and distribution in the late 1990s.

The first publicly accessible website, was created in 1993. By the mid 1990s, there were over 30 million people, who now had Internet access.

What this growing number of “Internet surfers” did, was enticed large corporations to invest huge marketing dollars into website design, as a method of promotion.

This in the hopes to provide information about their products and services, to find ways to market them more affordably and efficiently throughout the world.

As a result, what every company or marketer has today, is some type of Internet presence.

It’s now become a standard requirement, for every business to have online representation on the Internet, such as a blog or a social media presence.

The reason why the Internet was invented, was for the sharing of individual ideas to their peers.

Now, billions of people around the world can access that same information simultaneously, with a click of a button, and no longer to just one individual.

If it wasn’t for the collective efforts of these tech pioneers, the Internet as we know it today, wouldn’t exist.

No one can now imagine, what life would be like without the Internet and wireless technology. There would be mass confusion and chaos, not knowing what to do, or realizing why.

For almost everyone, the Internet has now become their sole source of personal communication.

The Internet and its evil stepchild social media, has now completely overtaken any other form of communication, including television and print media. The plugged in world, now can’t imagine a day without it.

Internet access has become such a common necessity, that our lives would completely spiral out of control, as we frantically search for new and relevant content, so blog on.