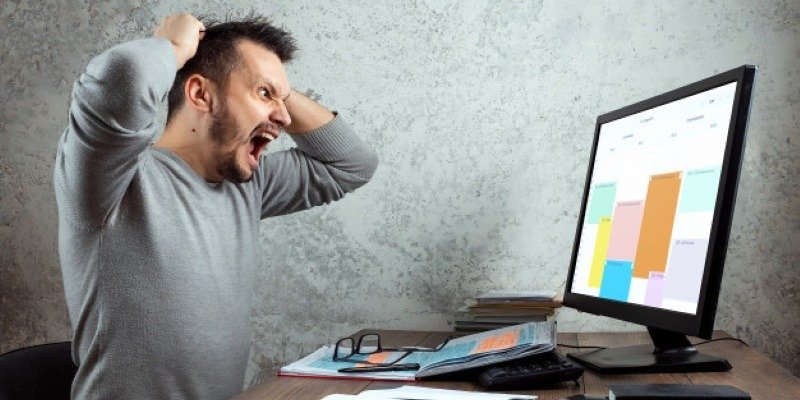 Wednesday, February 1st, 2023
For many, it’s just pure ego gratification when looking at the comments section of their blog or Facebook postings, to read about those who agree or disagree with them. Realize it’s not about you, as there’s certain volatile topics which will naturally generate discussion and raises controversy.

There’s also certain topics of general interest that are trendy, which are widely read, but the reader doesn’t feel compelled enough to leave a comment.

So for better engagement, what needs to be determined is what prompts, provokes someone to generate enough motivation to leave a comment.

The subject of the story along with how it’s presented, and the medium it’s published on also has an influence.

Most articles and stories may spark interest, but the readers just doesn’t care enough to make the effort to bother typing feedback.

Information regarding an ongoing world catastrophe for instance, may capture a lot of readers interests, but most just won’t feel compelled enough to express their views.

Doing so for most, just takes too much work in thought and effort, so they can’t be bothered.

Then there are those jaw dropping, eye opening topics which generates a lot of excitement, which boils up emotion, but there’s little diversity of opinion.

For instance, whenever the local amateur sports team happens to win a game, the fans are thrilled as the victory was big, but there’s little motivation to discuss it.

There are certain types of topics which have been scientifically tested, that generates controversy. These topics elevate passion, and the majority will often differ in their opinions.

In these case, there’s ample room for continuing the conversation.

Generally, the more controversial the topic is, the more discussion that it will generate, providing for a healthy debate.

First, the energy that a particularly topic creates, spurs readers to want to talk about it more.

But once a topic becomes too over the top controversial to the point of taboo, it then leads to increased discomfort in discussing it further.

So any topic which is laced with extreme controversy, can lead towards difficult conversation and careful feedback.

The Gauging Of What’s Controversial

To demonstrate what impact controversial topics have, what researchers have done is tested various degrees of issues on a large online forum over a period of time.

They began by first rating on a scale between 1 and 10, how controversial or sensitive a particular story was.

Once the topics were graded on their degree of controversy, they then monitored the number of comments which were generated.

Not surprisingly, the articles which were not considered controversial, had the fewest comments.

Those that were considered moderately controversial generated more comments on average.

So what they discovered was there is a middle ground, the topic can’t be that tame, but not that extreme either.

Their final observation was consistent with the belief that the most controversial topics created discomfort, which then makes the reader less willing to talk or comment about them out of embarrassment.

To Be Anonymous Or Not

Both groups were then rated on how expressive and open they were, when having a conversation and stating their opinion on a particularly controversial topic.

What was measured was how comfortable they were, based on if their identity was revealed or not.

Those who were told their conversation would be anonymous, were more interested in engaging and expressing their opinions in the conversations where the topic was extremely controversial.

For those who were told they would need to reveal their identity, not surprisingly, they were most willing to comment about completely noncontroversial topics.

They were less interested in expressing their opinion on topics which created controversy or were highly sensitive.

So once the topic grew more controversial and alarming in nature, people were rated as they became more uncomfortable regarding talking or commenting on it.

The final test examined how the direct relationship between those they were conversing with, affected the willingness of they discussing the topic.

The study found they were willing to talk about certain topics with a close friend or someone they knew, on highly controversial uncomfortable topics, more than the less controversial ones.

So Why Do These Studies Even Matter

Conversation and comments when it comes to controversial topics does matter.

It’s found that one of the keys of having a conversation which is highly topical, is that it makes the conversation partners more bonded to one other following the discussion.

This occurs because once you discuss or comment on a particular topic with someone else, what you need is to understand, to respect, and acknowledge their point of view first, before you can actually respond to it.

What you need is to synchronize your thought pattern with the other person, this in order to be able to talk or relate to them, and offer a valid response.

Ultimately, what these conversations does is it helps those who may have completely different points of view, to be able to comprehend how someone else and their opinion is different from their own perspective.

What these conversations or comments can do, is actually help in moderating the most extreme opinions of others.

If we’re wanting people to engage in conversation regarding controversial topics, then it’s important to find different ways of reducing their discomfort levels regarding the topic.

Increasing the social distance between individuals by keeping the conversations completely anonymous, is one way of doing so.

By promoting these types of conversations, we can then begin broader explorations of the topics which are the most polarizing, which creates better participation and understanding.