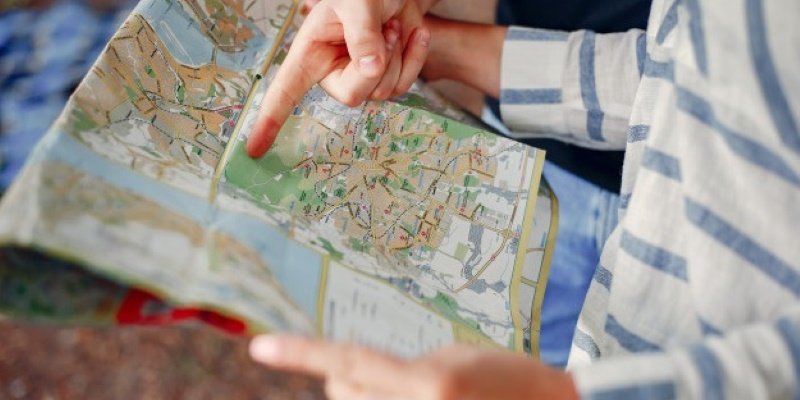 Friday, February 3rd, 2023
Success means different things to different people. Some consider themselves successful if they’re able to put food on the table for their family another day. So do you consider yourself successful, have you achieved all you’ve ever wanted in your life.

The answer might be easy for some, as many will gauge it on how much money they’ve made or have saved. Yet their health is failing.

The definition of success for many, goes far beyond that.

Although money is a strong indicator of success, it may not be the key point.

Success should be considered as less of an end in itself. It should be more of a way of life, a life you want to live.

Would a person be considered truly successful if they’ve mastered their life, their circumstances, and has control over their destiny.

What is the main characteristic, the projected point towards that proverbial pot of gold at the end of the rainbow.

If it’s money, fame, and ultimate acknowledgement that you want, then you should be able to reach and get it. You shouldn’t be denied.

Does Success Equal Money And Fame

So how do you go about and get all of this money and riches. Does it depend on what you’re currently doing, or what or who you know.

Is it because of your geographic location, your family lineage, as all these factors play a role.

Some claim that if you’re wanting success, a good way to begin is by just seeking out someone who you feel has achieved the type of success you want.

Then you follow their path, consider them as a mentor, and figure out or solve how they did it.

Once you do so and learn off of them, you then need to take action by applying what you’ve learned.

You can emulate on your own desires since you’re now armed with a wealth of knowledge, giving you empowerment to think you’re already successful yourself.

You can do so, before the actual manifestation of the wealth or fame process you seek takes place.

What you need to develop is the proper mindset and the ability to channel all of the information.

The key, especially if you have no idea where to begin, is you can start developing this focus by emulating others who has already made it.

If you’re ever in a strange city for instance, a foreign land, and you’re stuck at the train station wanting to reach a certain destination.

What are the first steps you take to get where you want to go.

The most logical would be to look at a road map, which may even be in a different language, that should hopefully eventually get you to your destination.

The fastest method, would be to just ask someone, a local, someone who is familiar with the area.

That person, who is knowledgeable should be able to give you the exact directions.

If you?re still unsure, then you might ask others while re-consulting with the map.

Using this approach, getting several different viewpoints, you should eventually get to where you’re wanting to go.

It?s the information and the research you’ve conducted and gathered, which gives you that state of confidence.

This allows you to make the proper decision to reach your destination.

This can be the same process with success, your success.

Those who have reached a certain pinnacle in their lives, will have developed certain habits by they carrying out certain actions you can learn from.

They’ve all found their own way which gets them to that point. They know the exact route on how to get there.

Some may also have multiple or various ways, but they’ve undeniably got it done, they hold their own road map.

There are some success seekers however, who may sneer at this.

This because they assume someone who’s already successful, why should they even bother to tell them in the first place.

What’s for certain, is that all of them initially failed without a doubt at the beginning, and have a story they want to tell.

If we don’t pry and bother to ask, you will never know about their struggles and how they overcame them.

What’s known is for them to become successful, they’ve made a lot of mistakes.

The Story Of Their Lives

This certainty is based on a study that tracked 10 different millionaires, before they were 35 years old.

It was found that the average number of startups, the number of businesses that each of these entrepreneurs attempted to succeed in, was 21 times.

Most tried on average 21 attempts to find success, before they finally hit the jackpot.

So most of them went through 20 different startup failures, all that took up enormous time, money, and energy. But they persevered.

All you want and are doing, is to learn about their latest success, their 21st try. You don’t know or care about their previous failures.

What doing so does, is gives you the luxury of avoiding all of their previous 20 failures.

So wouldn’t just learning about their latest success, set you on the fast track to your own success.

Just Do What They Do

The most important point when it comes to success is what you’re willing to do about it.

Do you have the energy, trust, focus, determination, and the willpower to ultimately get what you want.

There’s also the knowledge you need to acquire.

The exact knowledge that gives you the proper direction to feed all of these forces.

Once the direction is known, you then need the motivation to take action.

What taking action defines is the forward movement towards your ultimate goal.

Most of them are willing to help, and will offer you their methods and approaches, on how they got successful.

There’s also no point doing exactly what they’ve done, since you should be applying their knowledge and then tailoring it to your own situation and personality.

Once you decide to act on this knowledge, then you’ll begin to think like them, applying your own concept of how a successful person should be.

Once this happens, then it’s only a matter of time before whatever you want will manifest in your life.