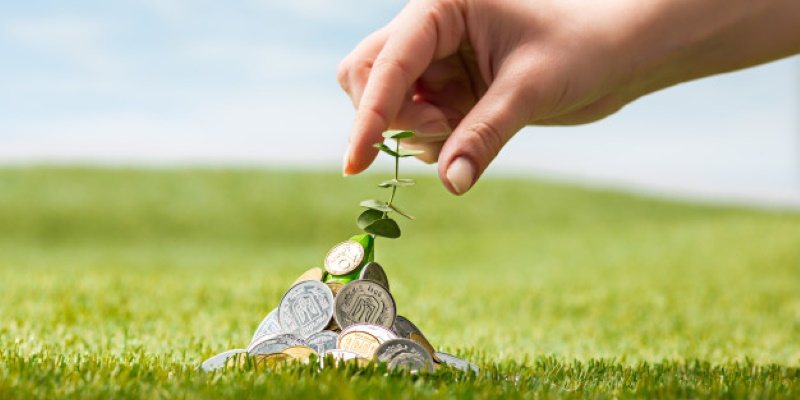 Friday, October 23rd, 2020
You know in the back of your mind that it’s just common sense, something you have in bushels, yet you remain resistant. You can’t force yourself to face the truth, thus holding yourself hostage in the mindset of despair.

You dismiss any type of embrace or help, ignore any one who willingly extends their hand to help you take the next step towards success.

You go to great lengths to hide, will jump to conclusions while avoiding mindfulness to escape, just to display you ill-fated ignorance and huge smug ego that’s not yet justified.

So sadly you have no idea what to do, why you aren’t successful.

The perceived threat of fear appears real because you don?t have any other information which invalidates that fear.

The key turning point is once you know what to do, the fear will diminish as the confidence increases.

Things only appear limiting and scarce, because you fail to understand how they relate to your immediate circumstances.

This because you literally know nothing other than what you’re currently aware of. This ignorance needs to stop.

Did you ever consider that it’s your lack of knowledge or education that keeps you ignorant.

So begin by opening your eyes and mind, look around at the abundance this world offers. All you need is to participate and receive by offering your potential.

Yet you insist on dwelling in the areas where you are comfortable and content in.

You think that certain businesses, marketing methods, or delivering value doesn?t work, this simply because you have no idea how they work.

Open Your Eyes Take A Look

Realize there are millions of people right now on this planet who are making massive amounts of money.

You most likely may not personally know any of them.

They do less work than what you’re currently doing, as you scrape by surviving another day burning the midnight oil.

Realize the reason why money is so scarce to you, is because the universe doesn?t value your current efforts and methods of income generation.

This has nothing to do with you being a victim, unlucky, that life is being unfair or that you’re cursed.

Decide you need to come to these realizations first, that you’re doing things the wrong way, and then consciously begin to deal with them individually by phasing them out.

Your Lack Of Specialized Knowledge

So admit to yourself that it’s a lack of knowledge to the specific information you need, which is the driving force on why you’re spinning your wheels.

You need to consciously believe that your mind, body and soul can’t accept abundance, until your current beliefs, passive attitude, and lack of knowledge changes.

That you’re yet to understand the how and the why.

So until then, any personal gain will continue to elude you, this despite your best efforts.

Those who have a scarcity mindset thinks that ?serving others? means serving authority or the public at large. Although that’s technically correct, it’s flawed in the long run.

Once you rely on one source of income, especially the type where you need to physically be somewhere, what you’re doing is limiting your ability to find other opportunities.

The opportunities which could fetch the same or more income, usually with less effort.

A Persistence Of Wealth Generation

So what’s your perspective when it comes to income and wealth generation.

Do you harbor disdain, have envy towards those who appears to do little work, yet are attracting massive amounts of money.

Is your frustration because you don’t understanding how value is utilized by others.

Are you still programmed to the limiting belief that the harder or longer you work, the more you should be earning.

There’s Nothing Wrong With Digging Ditches

Despite the hard labor and the sweat equity that those who physically dig ditches provides, they’re not paid lavishly based on their effort.

This regardless of the massive energy that they expend, doing this physical labor.

The reason for this is based on the hierarchy of jobs. Employment does not exactly value ditch diggers that highly, or else, they would be compensated much better.

Also, there are massive amounts of people who are willing to do the job.

Most with a strong back and willing determination can dig ditches for money, as no specialized skill is needed.

What this does is further dilutes its value, as the laborer is easily replaceable.

Now align what you’re currently doing in your business, and compare it to digging ditches.

How easily replaceable are you.

Yet you fight with authority, argue with the greater gods of wealth deliverance that you deserve to be compensated like a rock star.

Why You Need To Specialize

First you need to believe you’re capable of generating a high level of income, this once you provide specialized value to others, and have the confidence to know it’s possible.

You can do so by becoming an entrepreneur, to start an online business from home in this day and time.

First admit and analyze however, what’s stopping you from reaching your potential.

This however is a huge roadblock for many, which results in apathy, aggravation, and complacency.

What many don’t have is the confidence or the belief that they can.

This is why most will remain stuck and continue to spin their wheels in the scarcity mindset.

The only way to dig yourself out is by educating yourself, this by learning a specific specialized niche and then applying it.

See, there is really no deep dark secret, other than bringing light towards the areas of your life that are undiscovered.

You can do so, by first simply losing that ego and arrogance, and instead decide to learn from others, those who have the knowledge or has been successful in the past.

You need new information on a daily basis, in order to get better and advance, to make the money you deserve.

Your lack of taking action however, holds you back from knowing what you’re capable of.

Just fill in those gaps with knowledge, then your relationship with struggle will improve.

Know exactly what you want to do, and do so conscientiously while not getting discouraged.